Salsa has a rich history that can be traced as far back as the civilisations of the indigenous Aztecs, Mayans and Incas, who were one of the first peoples to domesticate the tomato. Their land was rich and perfect for growing tomatoes, and they would combine tomatoes, chilis and other spices to add a wonderful flavour to their food.

It wasn’t until the Spaniard’s conquest of Mexico in 1519-1521 that this wonderful condiment from ancient indigenous civilisations was discovered. The Spaniards learned of salsa and the practice of making it from the Aztec lords, who passed these traditions on to later cultures in Central America and eventually the United States.

Growing up in California, I learned at an early age that salsa is the cornerstone of the Mexican kitchen. There is nothing like a little salsa to enhance the flavour of any meal. Brilliantly flavourful salsas made in the classic way.

Fresh and healthy flavours are key to the Mexican cuisine I grew up with in California. Made locally in Melbourne, my Cal-Mex style food is always handmade in small batches using fresh, real ingredients. Every product is sealed by hand, every package is made to be opened and devoured. Reap the benefits of delicious, mouth-watering goodness!

This error message is only visible to WordPress admins 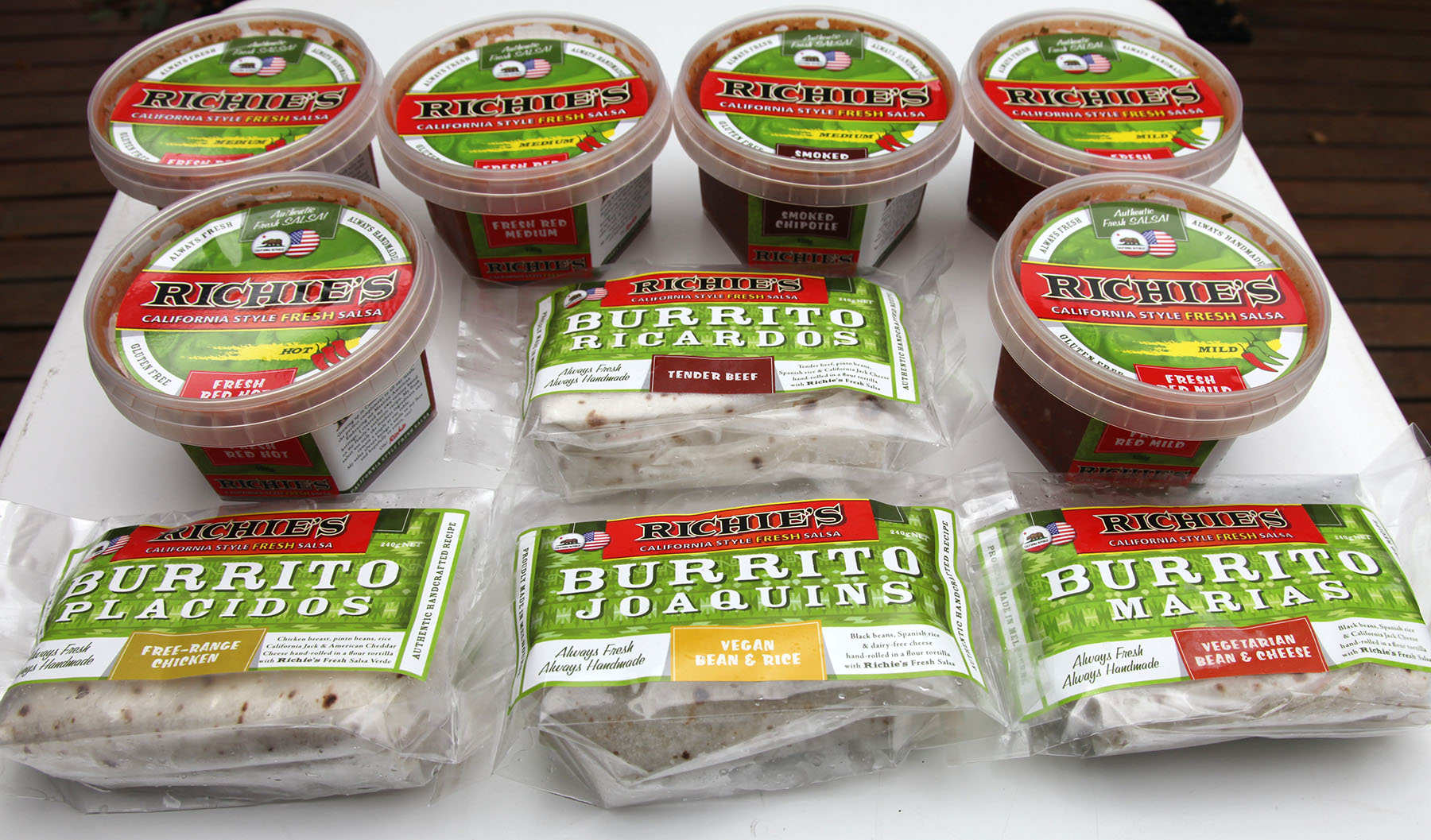